Should I Sell Lifetime Deals? 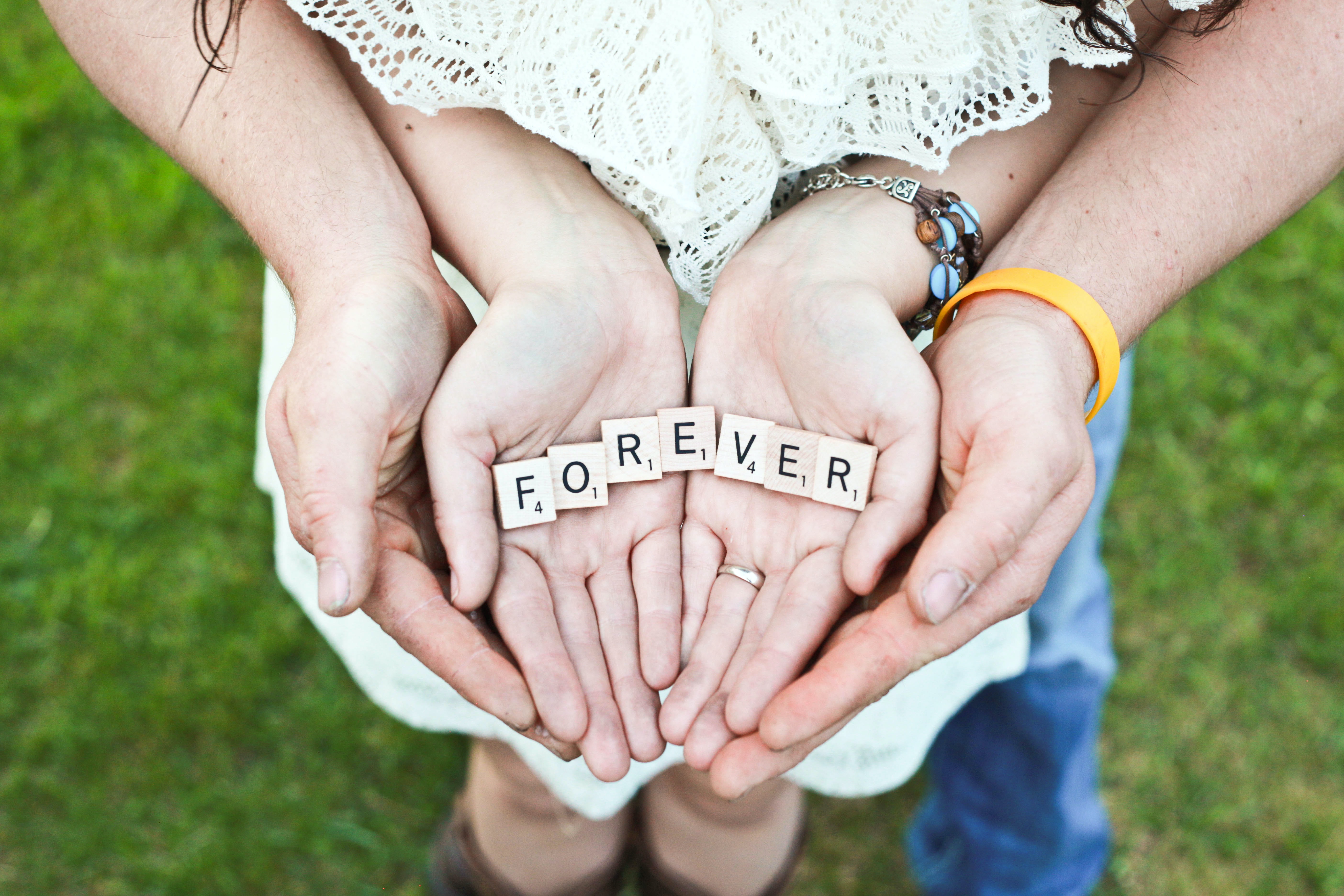 I was listening to Rob Walling's Startups For The Rest Of Us yesterday and heard him speak about lifetime deals. In the context of building your company to sell, I don't think they're talked about enough from the buyer's perspective.

I've also caught some article on Indie Hackers that encourage lifetime deals and I don't think people realize how damaging it might be if they ever want to sell their company.

In the beginning, you may not have the confidence the business is going to work out at all. You have no traffic, no sales, and nothing seems like it's working. From this perspective, *any* money in the door sounds good no matter how you sell it. So you launch a lifetime deal and get 50 people to sign up. It's the first money in the door and it feels like a huge win, and it is! Except when you go to sell your business, you've just created a liability for your buyer.

Think about this from the buyer's perspective. When we're looking to buy a business, we look for cashflow. We make offers based on multiples of cashflow. Now let's say when you go to sell your business, you have 1,000 customers, and 100 of them are from your lifetime deal. That means that 10% of your users are a burden to the system and to support without us (the buyer) ever seeing a dollar from them. This sucks!

I can understand this happening from a first time seller. It may just be out of ignorance that they did not disclose the lifetime deals. But if you're reading this, now you know!

So, if you're going to sell lifetime deals:

Now, let's say you *bought* a business and *discovered* the seller has not disclosed lifetime deals:

Unfortunately if you're stuck with a bunch of "lifers" you probably can't ask them to pay. This isn't their fault. Their trust in the brand will be damaged if one day you (as the company) said "It's only $99 for LIFE) and then later say "JK, it's $99 a month!".

So... should you sell lifetime deals? Do what's right for the business, but understand this isn't going to help you when (if) you sell. In fact, there are grounds to be offered a *lower* multiple due to the cost to the buyer of the "lifers".